Three years ago, in February 2012, fate intervened reconnecting two friends and sending them on a journey of a lifetime. Just like a kiss to a toad, these women set a year long goal to transform their lives through running.  Specifically, these Princesses aimed to complete Disney’s Princess Half Marathon in February 2013. If you guessed these princesses were us, you guessed right. And not only did we do that, but three years later we are still running! 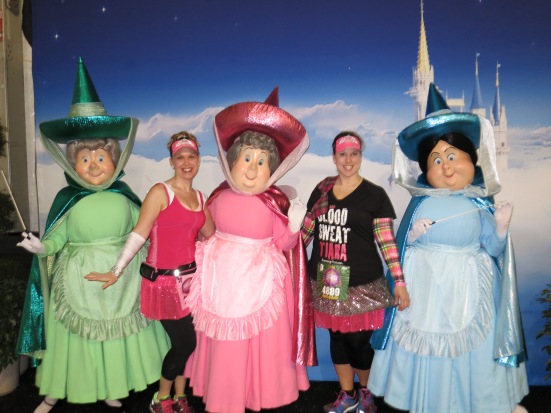 Since then, countless races have been run. During our first year of running, we participated in 11 races in 8 short months in order to prepare for the culminating race: the Princess Half Marathon which takes place in Disney World in February every year. That milestone symbolized that dreams really do come true with a little bit of sweat, determination and great support. Oh, and pixie dust too, of course! 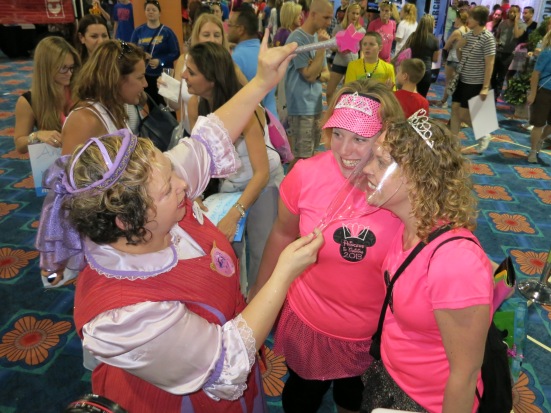 However, after that first year of intense training, we sat down and made a short list of favourite local races and equally disastrous ones that we swore we would never do again.  We ran in local races like the Sydenham Lakeside race weekend, which has become a family running tradition – between us, we’ve run 3 different events there in our 3 years of participating, including Jodi’s debut duathlon last summer. A challenging, but memorable 10K goes to the Oasis Toronto Zoo run! 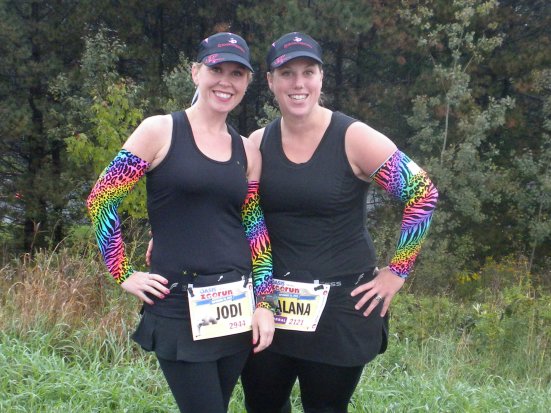 We ran with ailments like swollen eyes shut and food poisioning at I Ran Gan, which perhaps made it one of the worst races ever. We’ve run the Beat Beethoven which has become a favourite race with the kids. And, together with our girls, we always run for a cure! 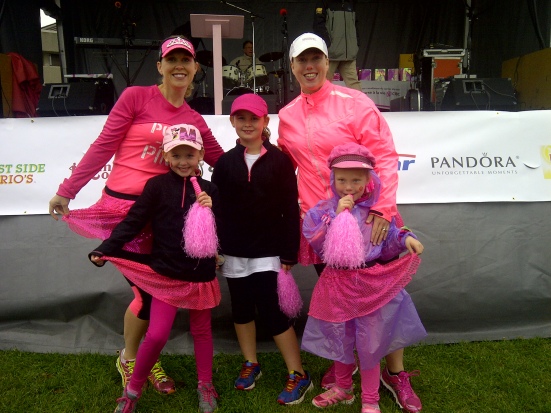 Jodi chased her Coast to Coast dream with our dear BRF Laural completing the Disney Princess Half Marathon in Florida and Disney’s Tinker Bell Half Marathon in California. And we can’t forget that Napa Needed Jodi. 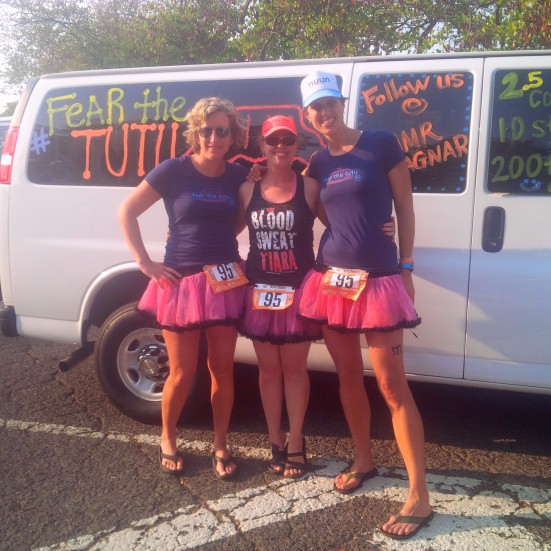 Some of our favourite running traditions have become our girls race weekends. Some of those amazing races include the Toronto’s Women’s Half Marathon, the Scotiabank Half Marathon, and the Goodlife Fitness Toronto’s Half Marathon. Meeting our fearless running idol, Kathrine Switzer, was also a very special moment (and she helped us send a special birthday message to one of our other idols!). 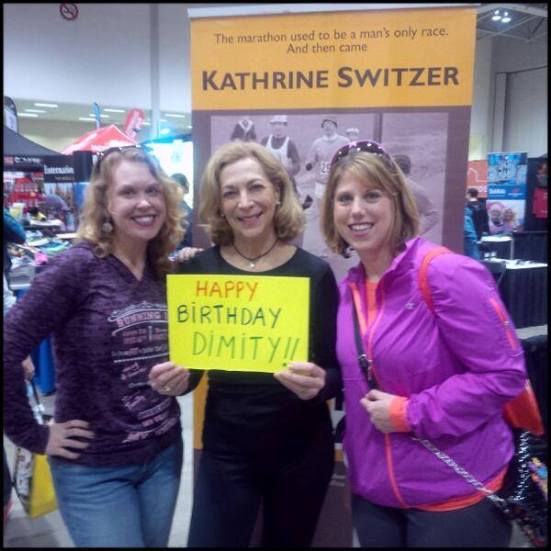 I didn’t quite make it to the Niagara Falls Half Marathon due to car sick children, but Princess Jodi and Laural fared well there. One of our favourite races was A Midsummer Night’s Run because of the amazing venue at Toronto Island and the fabulous outfits and spirit by all runners. The constant throughout all of these races is that running with friends is priceless. 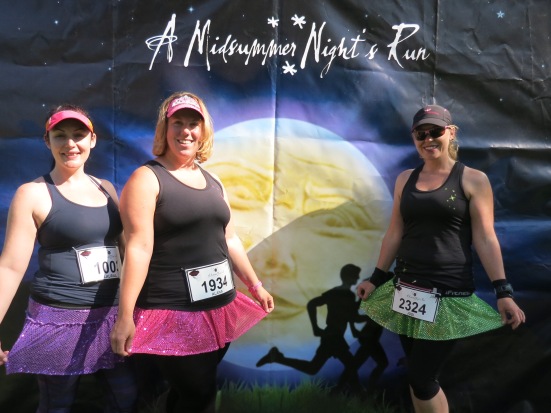 So, you can checkout our Races to the Castle for our line-up so far for 2015. No matter how many races are taking place, the one constant is great friendship. Although just recently you were introduced to Princess Laural, it really is like she has been running with us from the beginning and in fact we first met at the Toronto’s Women’s 10km Run. It really cemented our friendship when Princess Laural made the trip to K-town to meet Jodi and I for my annual birthday BAMR Run. 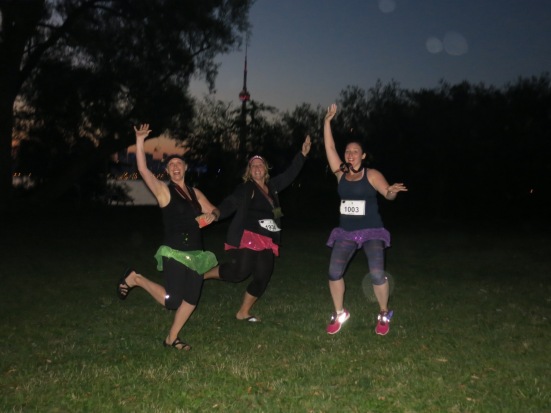 To my fellow Princesses – Happy Runniversary!

One thought on “Happy Runniversary!”