It had arrived: race weekend! I had a mother of a road trip ahead of me as I prepared to drive almost 5 hours to Buffalo where I’d meet my princess partner in crime, Laural. From there, we’d drive a few more hours together to decend on Pittsburgh, the city of steel. 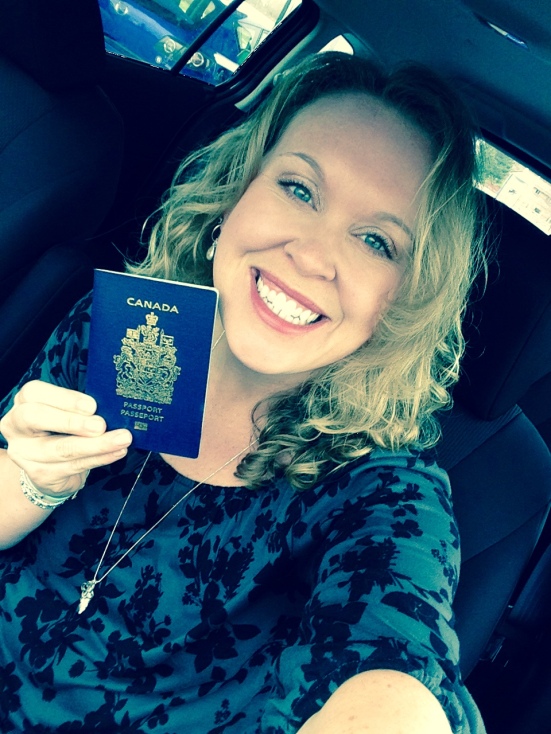 We were so ready to run away from it all for an extended weekend! Crossing the border and then state lines, we began to relax and forget about our many To Do lists at home. It was just us and the open road! Kind of like Thelma and Louise (but happily, with a nicer ending). 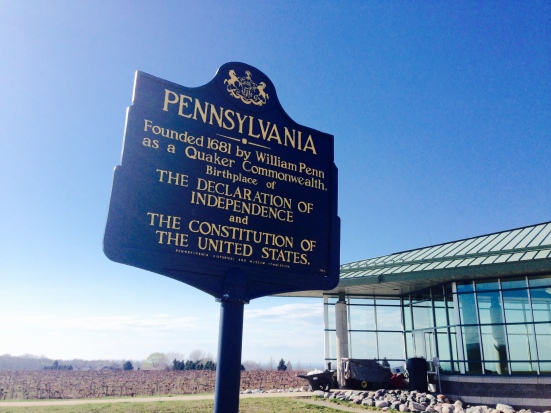 On the way to the ‘burgh, we hatched a crazy scheme that I will take full blame/credit for: if we hit the Expo before it closed, we’d register last minute for the 5K on Saturday, as part of the Steel Challenge. The Steel Challenge is comprised of running the 5K on Saturday and the Half-Marathon on Sunday. Given that we were already considering a shake-out run on Saturday morning, I figured we might as well get a medal for our efforts AND a special challenge medal at the end of the weekend. More bling!

The only complication was our l-o-n-g drive which made getting to the Expo in time a little dicey. Although we agreed to “let Fate decide”, we really took Fate into our own hands (a la Princess Merida!) and even skipped dinner in order to get to the Expo with a whopping 15 minutes to spare. Didn’t matter – it was enough time to secure bibs for the 5K, and grab our race kits for the Half too. With 5 minutes left, Laural decided she NEEDED a new skirt for the 5K because she hadn’t packed one for this race that we were not planning to run. Of course, I had come prepared with an emergency sparkle skirt because you just never know. I’m sure she learned her lesson: always have more than enough sparkle to go around.

Even better, the race weekend forecast was cooperating! If you know me or have ever run with me, you know that I tend to bring intense weather wherever I run. Mother Nature does not take kindly to me in running shoes. So imagine my surprise to see a delightful sign that I have never seen before! (Spoiler: it did change part-way through the half-marathon from low to moderate…I didn’t get by completely unscathed!) 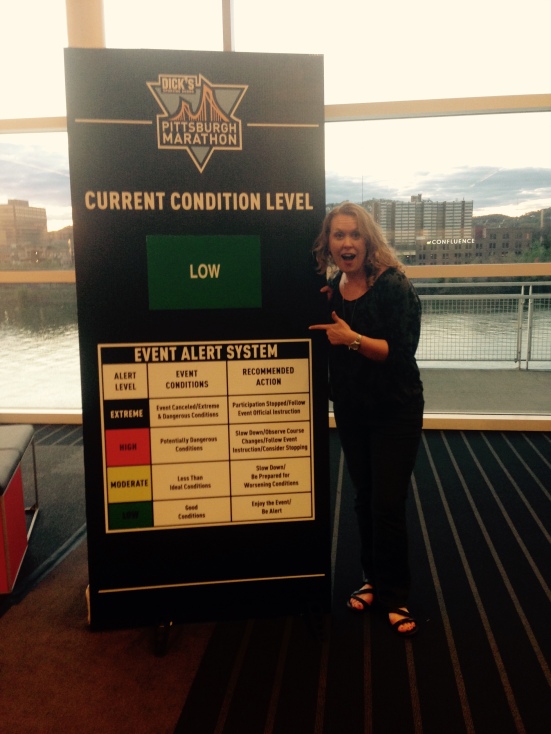 It was a late night by the time we checked in, grabbed dinner and found a grocery store to load up on a few items for the weekend. We still hadn’t figured out where the 5K was starting when our heads hit the pillow at almost midnight, but hey, we’d figure that out at the crack of dawn when we got up. And we did!

The 5K start is a bit of a hike from the start of the Half/Full and from the host hotels and there were no shuttles. It wouldn’t hurt the race to add this in the future as it was a little stressful trying to figure out how we’d get where we were going, but luckily our hotel had a shuttle that we were able to use (along with a few other runners who were trying to find the 5K start).

Especially after driving for so many hours the day before, it felt great to get out in the fresh air and warm up for the half-marathon the next day. The excitement and energy in the air at the 5K start was palpable and I was just so grateful that we had decided to run it. As soon as we crossed our first bridge coming into Pittsburgh, I fell in love with this city and just wanted to run as much of it as possible! 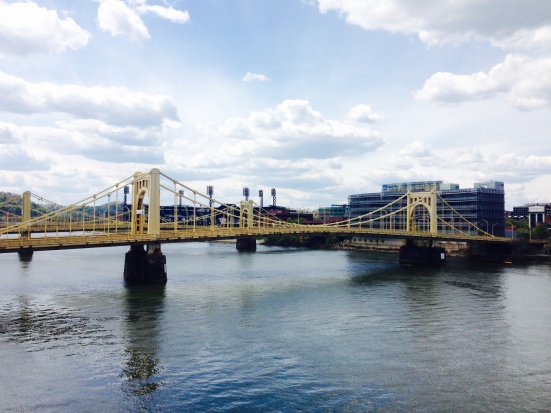 We decided to use the 5K as our shake-out and take some pictures along the way so we wouldn’t feel the need to stop in the half-marathon. That said, we still kept a decent pace, bouyed by adrenaline, and put down the hammer in the last kilometre and ran hard. It was an absolute blast!

We were so glad that we decided to add this race to our weekend of events. Our love affair with Pittsburgh was just beginning and there was still so much fun to be had! I can truly say that this race weekend was one of my all-time favourites. 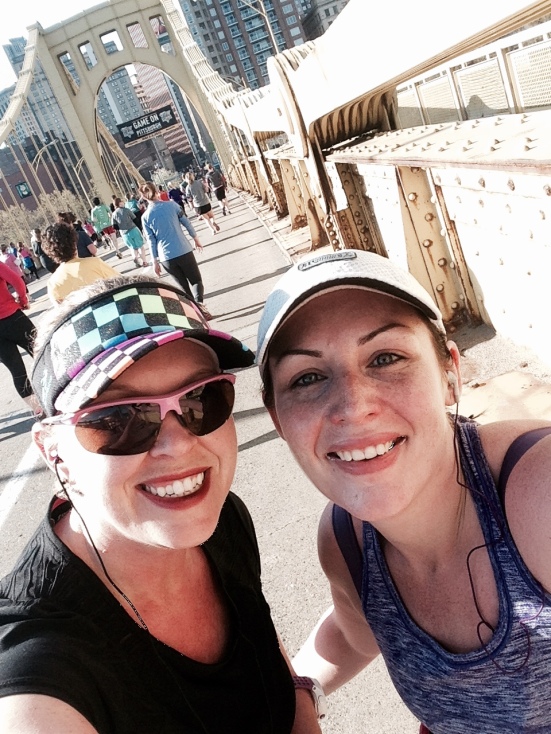 After the race and a quick trip to the hotel sauna and pool, we met up with my Ragnar Napa Valley teammates for lunch and a trip to the Expo. The Expo was HUGE and I was glad to have more than 5 minutes to look around. I love a good expo and this one had something for everyone!

That night, we all piled into a taxi and headed out on the town for a dinner hosted by Another Mother Runner columnist Adrienne Martini. So many carbs and so much laughter: a perfect recipe the night before the race! 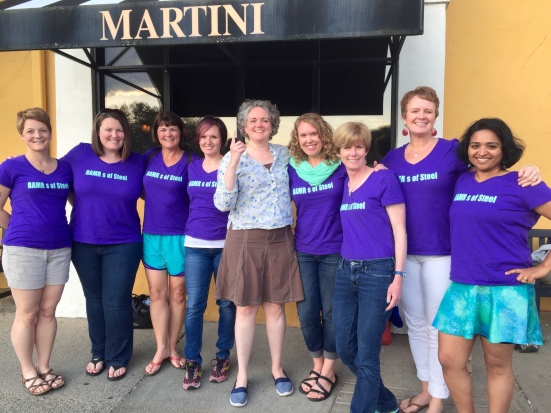